The Truman National Security Project featured me in The Truman Bulletin Member Spotlight (May 2020 Issue). They asked me about Immigration and COVID-19. Here is how the conversation went.

How is Trump’s xenophobia and rhetoric impacting immigrants during the pandemic?

It is important for Americans to understand that in times of pandemics our health depends, to a great degree, on how we treat the most vulnerable among us.

Trump’s immigration policies are fueled by racism and xenophobia, blaming immigrants for economic crises, disease, violence, and other problems which are homegrown and products of our broken partisan political system and faulty economic policies.

Canceling DACA, and instituting policies like the Muslim travel ban, family separation, the public charge rule, and other draconian policies have a chilling effect, severely impacting millions of tax-paying undocumented immigrants and mixed-status families.
For example, to avoid being identified as a public charge, millions of tax-paying undocumented Americans have disenrolled from Medicaid.  And while minors benefiting from Medicaid do not count toward the public charge, confusion and fear about the rule is also driving many parents to disenroll their children.  This will drive up the insurance rates and will leave millions of people without access to healthcare at a time when insuring that everyone is healthy, is in our public interest as a society.  Uninsured patients will not be inclined to seek medical treatment early on in their sickness.  Hospitals will likely see a drop in their revenue as they add new infection control equipment all while dealing with a surge of patients seeking emergency and intensive care due to the lack of preventive and early intervention.  Public Health officials and professionals understand these risks and have warned against them.

Furthermore, the pandemic has exposed our broken and unjust healthcare system as a liability.  It is indeed a sickness-care system when healthcare is not available to everyone.  For example, undocumented immigrants are not eligible to purchase insurance or receive subsidies under the Affordable Care Act.  Even legal permanent residents are not eligible for Medicaid for the first five years of their lawful status.
The chilling effect of policies like public charge, that target immigrants and seek to inhibit their quality of life in the United States, and the unjust healthcare system will hinder our ability to mitigate the pandemic.

If this pandemic teaches us anything, it’s that inequity is a threat to our society as a whole.  The disruption, deaths, and crisis we are enduring from this pandemic pale in comparison to what’s in store for us from climate change.  Equitable systems are synonymous with our survival.  It’s in our country’s best interest to have policies that protect the collective wellbeing of its residents.

We have a lot of work ahead of us to build a stronger society, beyond the pandemic recovery efforts.


On May 6, Truman is excited to partner with the USC Gould School of Law for a webinar with Judge Ashley Tabaddor (P.S.  It’s free! Register here.) What do you hope people take away from the webinar?

The American Bar Association recently described the U.S.  immigration court system as “irredeemably dysfunctional and on the brink of collapse.” In January 2020, the House Judiciary Committee held hearings on immigration courts, referring to them as “courts in crisis.”

Our immigration court system is unfortunately weaponized as a political tool, particularly by this administration.  The immigration court is overseen by the Executive Office for Immigration Review (EOIR) which sits within the Department of Justice (DOJ), and is a law enforcement agency under the executive branch.  It is inherently a conflict of interest to have a law enforcement agency oversee a court.  It removes the possibility of impartiality and independence.

Such conflict of interest is underscored by decisions such as keeping the immigration courts open during the pandemic.  It shows that this administration cares less about public health and more about its politically driven law enforcement policies.  While the independent Supreme Court decided to temporarily suspend business out of concern for the health of the public and the employees, the DOJ kept Immigration Courts open with a few exceptions despite the “unlikely alliance of judges, attorneys, and ICE employees who publicly called for the nationwide “emergency closure” of the more than 60 immigration courts”.

There is little left of what a court should be inherently, and this administration, in particular, is not only micromanaging the judges, demanding they meet quotas or threaten them with job performance; through the power of “certification,” the Attorney General can overrule decisions made by the Board of Immigration Appeals and set a binding precedent.  The Trump administration is using this power with greater frequency to limit the number of immigrants who can stay in the United States and keep a check on judges whose decisions don’t align with the administration.

The court is now at its weakest and no longer in any way resembles a traditional court.

Judge Tabaddor, in her capacity as president of the National Association of Immigration Judges, will discuss the association’s advocacy for a proposed Article 1 Immigration Court, why this is so important for the image of the court, its integrity and the public trust in our justice system in general.


Concerning the plight of immigrants in this country, what positive developments are currently in motion and how can others, who are invested in this issue, help support those efforts?

While this administration has waged an unprecedented war of hate toward immigrants, the persistence and determination of advocacy groups led California to legislate AB540, the Sanctuary Law SB54, and expansion of Medicaid, while numerous local governments have expanded their services to include immigrants.  During this crisis, California is taking the lead on including undocumented immigrants in the state stimulus package and has shifted the narrative to talk about Californians regardless of their immigration status.

These achievements were not attained overnight, and certainly not out of California’s abundance of generosity.  They were earned through the sweat and blood of immigration rights activists and their allies.

This upcoming election is an opportunity for us to make a real change, not just by unseating Donald Trump, but by pushing for real and progressive change on immigration, healthcare, education, climate, criminal and economic justice.  Short-term fixes pale in the face of the 21st-century challenges of climate change.  The first two decades of this century have been a glimpse of what lies ahead.

Standing idle and inactive in the face of injustice is complicit, enabling and wrong.

Want to hear more about this?

I hosted Judge Ashley Tabaddor, President of the National Association of Immigration Judges (NAIJ) and Diversity and Inclusion Advisor Camille Alick, for a Fireside Chat on May 6th at 11am PST (2pm EST) to discuss the status of the immigration courts during COVID-19.

Our conversation covered the latest immigration executive orders, the status of the immigration justice system, and NAIJ’s advocacy for an independent immigration court under Article 1 of the constitution.

This Zoom Fireside chat was co-sponsored by The Center for the Study of Immigrant Integration at the University of Southern California, and the Truman National Security Project and promoted by the Pacific Council on International Policy.

Watch the Fire Side Chat Here

Here are key takeaways from the discussion: 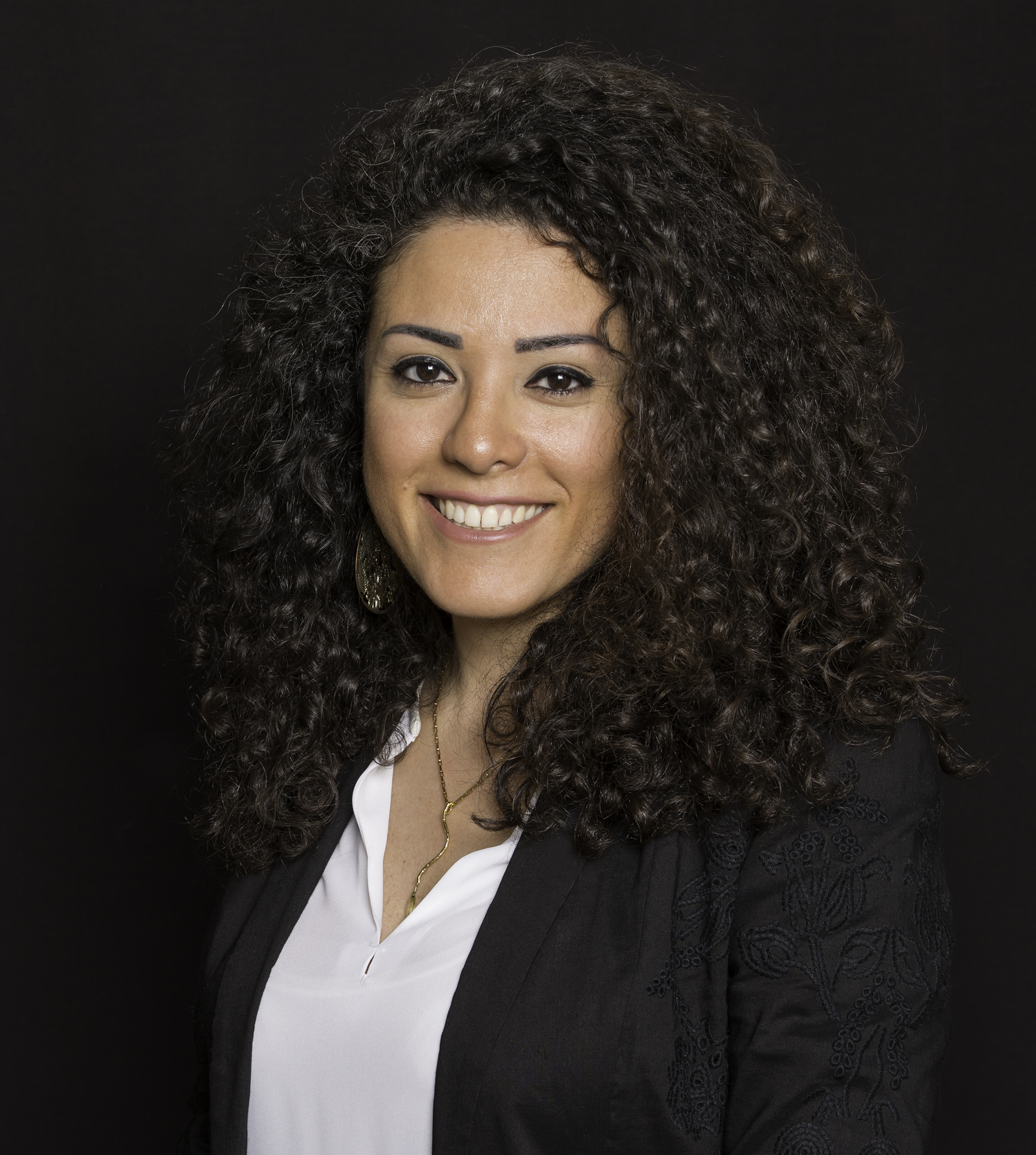