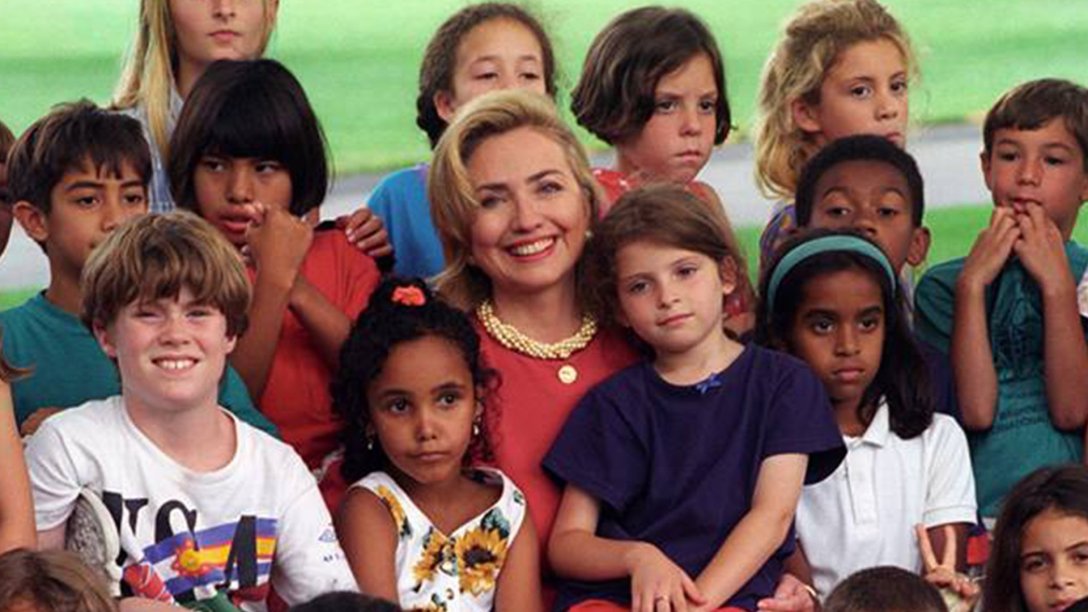 Watching CNN International one of the political commentators described the Clinton/Sanders race as a battle between #Passion and #Pragmatism! I wonder how could one describe a woman’s long journey in public office Pragmatic?
It’s scaring, it’s tough and it takes all the passion in the world to start and finish the race! She’s been making politics better for people, sacrificing her personal life along the way. She’s been unfairly judged all the way and not on substance: scrutinized for the way she wares her hair, for the pitch of her voice and the color of her dress instead of looking at her track record of delivering change and policies in each position she assumed.
That’s why republicans are after her and don’t even mention Sanders! It’s because they know she can deliver, they know she can build consensus, they know she can be trouble because she understands politics and she knows how to make things happen!
God knows I’m a dreamer, a daughter or two simple villagers who had not the opportunity to finish middle school. I’m a passionate woman, everything I do, I do out of passion! And so it insults me, deeply insults me, when Hillary Clinton is described as dispassionate and only pragmatic. This is just not right! Not fair and only stands as an argument because she is a woman! Passion is not about the way you keep your hair wild or shout on stage, passion is about commitment to those who have no voice, passion is about a track record of working on civil rights issues, fighting for Children Healthcare, reaching out to minorities when this was not yet a trending issue for politicians to exploit. Passion is about taking all these scars and moving on with a big heart and still be able to sit down at the table with opponents to make the government work for families, single moms, and every person who still believe in the #AmericanDream.
Thank you #Hillary for standing up for me, for taking on all this brutality for me, and for continuing the fight in this totally bias and unfavorable battlefield for me. #ImWithHer #EnoughIsEnough #ArtfulSmear #Misogyny #NoFairGame #DEMdebate